Improving the lives of those with Traumatic Brain Injuries!

March is Brain Injury Awareness Month, a critical time when you can raise awareness about this important public health problem.

Have you ever hit your head as a result of a fall, a car crash, or other type of activity that left you feeling "just not right" afterwards? After a few days you returned to your normal activities, however, you kept getting a headache, were sensitive to noise, and had more trouble than…

Easter Brunch to assist Mark with a Stroller 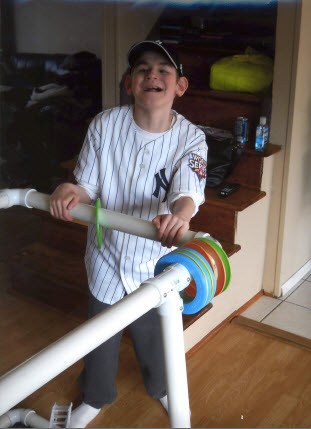 
The University of Texas Health Science Center at Houston (UTHealth) has begun enrollment for the first Phase I safety study approved by the Food and Drug Administration to investigate the use of a child's own umbilical cord blood stem cells for traumatic brain injury in children. The study is being performed in conjunction with Children's… 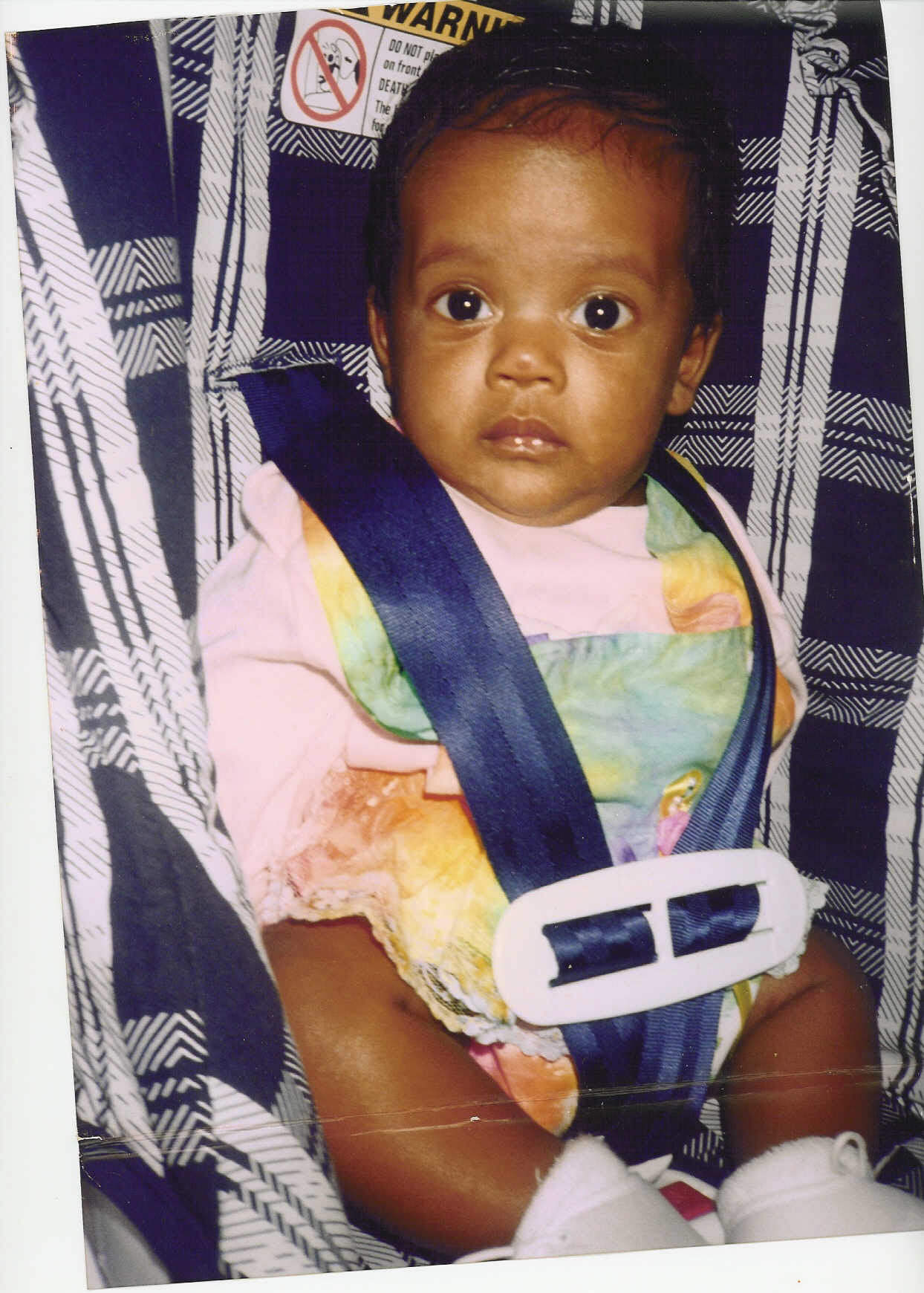 HAPPY HOLIDAYS AND A VERY BRIGHT AND PROSPEROUS 2011 to all of the members of the Ariane Thomas-Lutchmedial Foundation website from the Board of Directors of the Foundation.  We wish you and your families peace and blessings and the best of health and happiness in 2011 and forward.

Thank you for your continued support as we look forward to helping many families in the New Year and for many years to come.

The Board of Directors

A newborn baby has become the first in the world to receive xenon gas treatment, pioneered in Bristol in a bid to prevent brain injury.

Riley Joyce had no pulse and was not breathing when he was first delivered by emergency Caesarean section at the Royal United Hospital, Bath.

He had a 50:50 chance of permanent brain injury and was transferred to St Michael's Hospital, Bristol.

Kids' brain injuries from basketball may be rising

NEW YORK (Reuters Health) - Nearly 400,000 U.S. children and teenagers go to the emergency room for basketball-related injuries each year -- with the number of concussions and other brain injuries on the rise in recent years, researchers reported Monday.

Using government data collected from a national sample of U.S. hospitals, the researchers estimate that more than 4.1 million kids between the ages of 5 and 19 visited an ER for a basketball injury between 1997 and… Continue

Adapted MRI Scan Improves Picture of Changes to the Brain

ScienceDaily (Nov. 16, 2010) — Standard MRI scans have so far been unable to produce satisfactory images of nerve bundles. However, this is now possible using an MRI technique called Diffusion Tensor Imaging (DTI). Matthan Caan succeeded in improving the DTI method during his PhD research at TU Delft, enabling him to produce more accurate images of the damage that radiotherapy and chemotherapy cause in young leukaemia patients.

With MRI, images can be obtained of various parts of the… Continue

ScienceDaily (Dec. 8, 2010) — A new study uncovers a mechanism linking a specific type of cellular stress with brain damage similar to that associated with neurodegenerative disease. The research, published by Cell Press in the Dec. 9 issue of the journal Neuron, is the first to highlight the significance of the reduction of a specific calcium signal that is directly tied to cell fate.

Austin Story doesn't remember the late-summer outing at a friend's lakefront home in New Jersey, or the rocks he climbed near a waterfall. Or how he lost his footing and, as his horrified mother looked on, fell about 50 feet.

The 14-year-old lay motionless with a traumatic… Continue

When the Unthinkable Happens: Support for Siblings After a Traumatic Brain Injury Strikes a Family

On a day that began like so many others, I received the unthinkable news that one of my children had been hit by a car and was clinging to life. My husband and I were told that even if our thirteen-year-old son Paul survived, the quality of his life would be questionable because he had sustained a traumatic brain injury (TBI).

I have learned that TBI changes not only the people who sustain an injury, but entire families. Day and… Continue

12 years ago our family was blessed with the most beautiful child one can ever ask for – Ariane Thomas-Lutchmedial. From the moment Ariane came into this world we could see that you were destined for greatness, full of courage, and strength. You proved to us that loving our children can heal every wound, cure every pain, and defy scientific rationale. 12 years ago I had been accepted into medical school and was about to start my new life long dream, however, you came along and I had to choose… Continue

What is Traumatice Brain Injury?

In most other aspects, a traumatic brain injury is very different. Since our brain defines who we are, the consequences of a brain injury can affect all aspects of our lives, including our personality. A brain injury… Continue

A Foundation to support children with Traumatic Brain Injury through activism, fund raising, and resource allocation to the families.

Promote Your Page Too